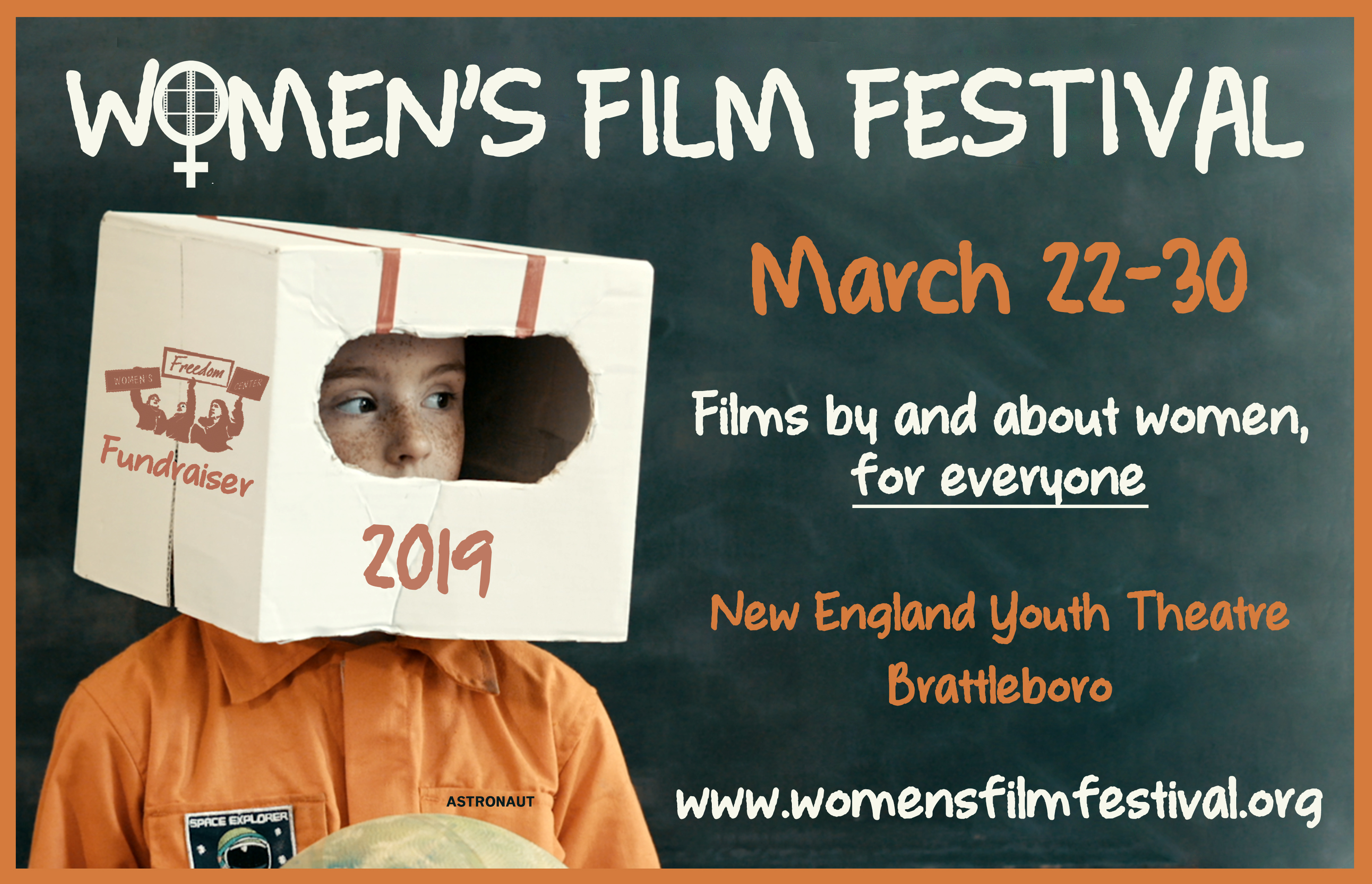 Purchase your 5-film pass for discounted admission to 5 films during the 28th Annual Women's Film Festival in Brattleboro, VT. Showcasing over 35 films and shorts by and about women from all over the world and in virtually every genre. Something for everyone!

Passes for the 2019 Women's Film Festival are available now!

The 28th annual Women’s Film Festival in Brattleboro, VT is a celebration of movies from around the world, and a platform for women to tell their own amazing stories. The event raises funds for the vital work of the Women’s Freedom Center, the non-profit domestic and sexual violence organization providing shelter, advocacy and support to southeastern Vermont for over 45 years.

Over the course of two weekends, 35 documentaries, feature films and shorts will be screened at the New England Youth Theater. There is truly something for everyone, with films about the arts, friendship, activism, sports, lesbian/queer lives, motherhood, gender roles, religion, fashion, radium, romance, and so much more.

NOTE: 5-Film Passes do not include admission to the Opening Night Gala. More information about the (delicious!) Gala event is available here: https://ticketelf.com/events/wff2019gala

FESTIVAL HIGHLIGHTS: On Her Shoulders follows Nobel-Peace prize winner, twenty-three-year-old Nadia Murad, who survived the 2014 genocide of the Yazidis in Northern Iraq and escaped the hands of ISIS to become a relentless beacon of hope for her people. (Sponsored by SIT)

Yellow is Forbidden, a modern day Cinderella story where the brave, diminutive and daring heroine's dream doesn't end at the ball - China's Guo Pei is chasing every designer's fantasy - to become part of the exclusive yet savage world of Haute Couture.

Rafiki, when love blossoms between Kena and Ziki, the two Kenyan girls are forced to choose between happiness and safety. When released in director Wanuri Kahiu's home country of Kenya where homosexuality is a criminal offense, this film that sparked international controversy. Though being the first Kenyan film to be featured at Cannes, it was initially banned for its positive representation of lesbians. A bright, Afropop-infused love-story that's not to be missed!

Radium Girls, set in an era when radium was sold as a cure-all miracle potion, a group of factory workers advocate for safer work conditions after some of their colleagues become ill from radium exposure. (Sponsored by The Trust Company of VT)

Netizens, as the internet becomes the next frontier of civil rights, this feature documentary follows three women who are targets of harassment, along with advocates, legal experts and others, as they confront digital abuse and strive for equality and justice online.

For more information on this year’s films and screening times go to www.womensfilmfestival.org

NOTE: 5-Film Passes do not include admission to the Opening Night Gala. More information about the (delicious!) Gala event is available here: https://ticketelf.com/events/wff2019gala 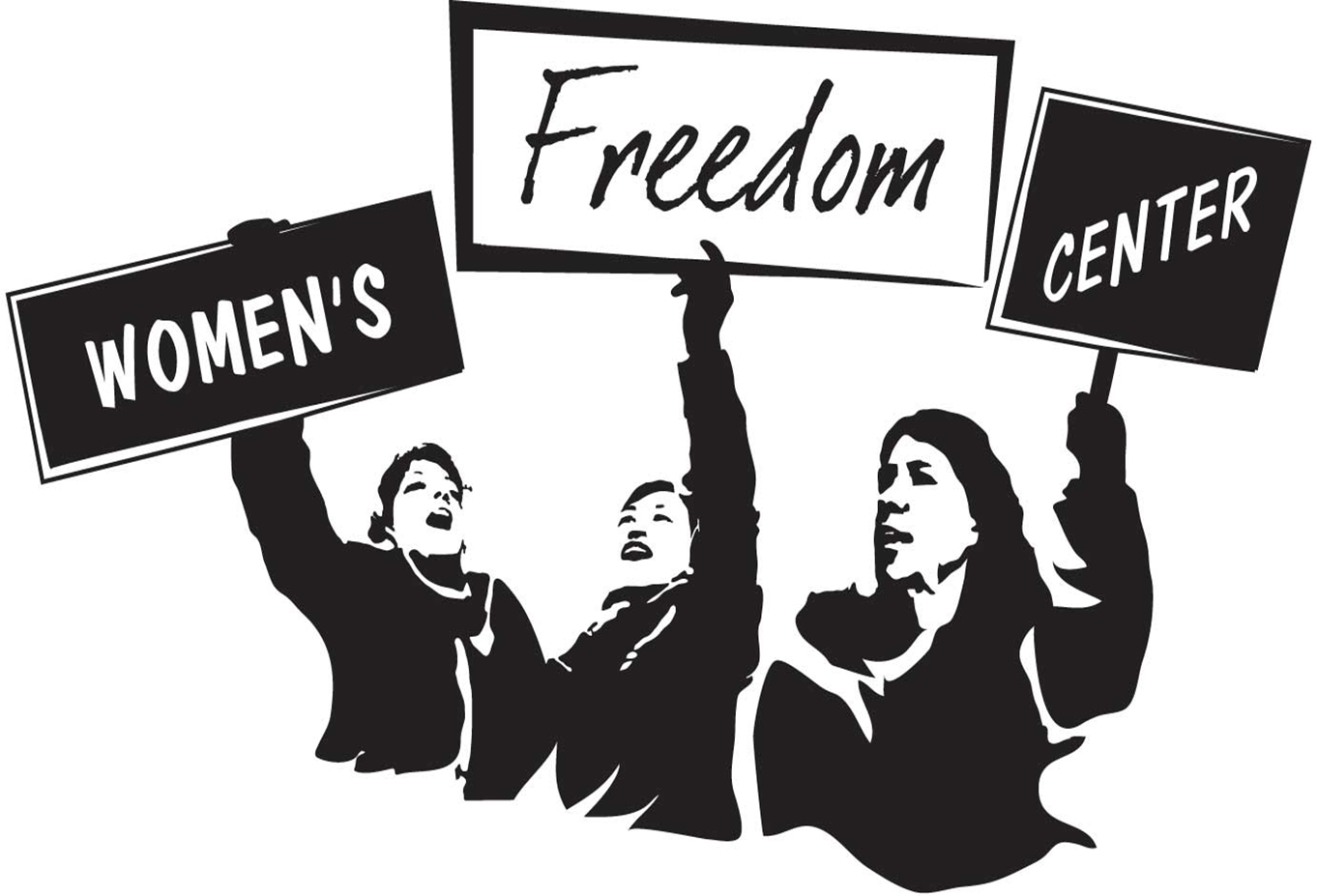