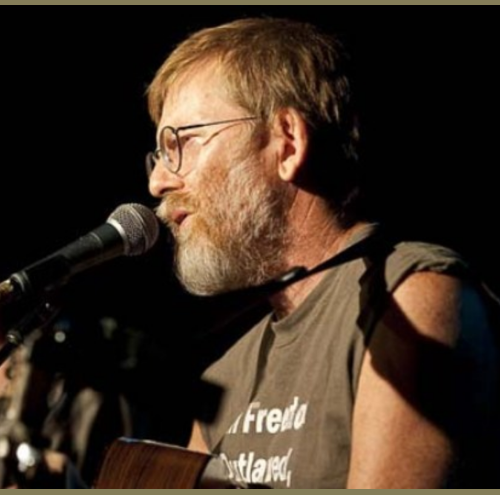 His work has resulted in his winnings several music awards that includes two Song of the Year Awards from Independent Musicians and a 2015 nomination for the United Nations Nelson Mandela Awards for lifetime achievement in peace and justice.

Michael Stock of WLRN Miami, Florida says "Tom does a great job of reminding people of what is really important, and the power of folk music to say it"

Tom will tell you he is just a farm boy with a guitar who likes a good ball game and human rights.

This event is a fundraiser for peace sponsored by GRACE Cares's B4 Peace project, more info at www.gracecares.org.

Tom will be performing with his wife, Lynn Waldron, the 7 pm concert is at 773 Guilford St in Brattleboro. Vermont Storyteller & poet Namaya will open. Contact [email protected] for more info or call 802-254-8084. 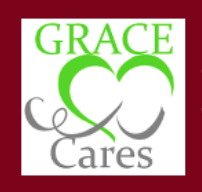 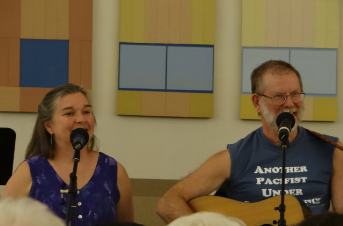 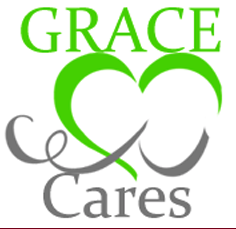