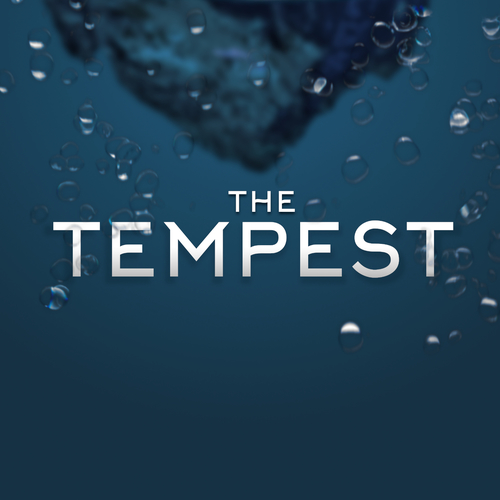 revenge and greed, and the grace of forgiveness and humanity. 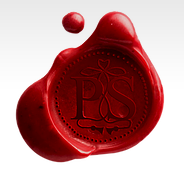